Humans have been hunting pretty much the entire time we’ve walked on this planet. Even though hunting is no longer a have to for many of us, it’s still in our blood.

Hunting is still big in the U.S., too. But which states are the most hunter-friendly? No need to Google it, we’ve already got the results tabulated for you, and we count them down from #10 to #1 in this handy infographic. Some of the results may surprise you! Here are just a few excerpts to give you a little taste:

Vermont is probably better known for maple syrup, cheddar cheese, and Ben & Jerry’s ice cream than it is for hunting. Even so, 11.5% of Vermont’s population holds hunting licenses, ranking it among the top 10 most popular hunting states.

Maine’s most popular animal product has to be lobster, but if you prefer hunting to ocean fare, you’d still be in good company in Maine. 12.5% of folks in Maine hunt, and there’s plenty of big game like moose and black bear to be found here.

North Dakota is known for its agriculture and oil industries, but here are two more fun facts to add to the list. It’s got the highest concentration of mule deer in the nation, and 18.5% of its residents are registered hunters. Lots of big game and pheasants, too.

Curious to see who ranked #3, #2, and #1? Ready to learn more about the rest of the top 10? Then head on over to the complete hunter-friendly states infographic, presented by your friends at Carport Central!

Copy and Paste the link to Embed this infographic on your site:

4.4
RATING
Exclusive info. in your inbox!
Learn more about precision-engineered metal buildings with a wealth of tips and insights that we only share with our private newsletter subscribers.
Our Service Areas+−

to get a price

QUESTIONS? Carport Charlie has the answers!

Get A Free Quote
× 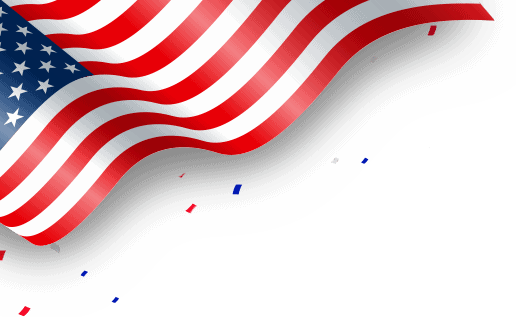 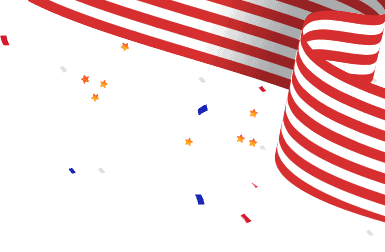