Factors responsible for the price fluctuations in Metal Buildings industry

By Carport Central   |   Posted In: Carports and Buildings Prices
: 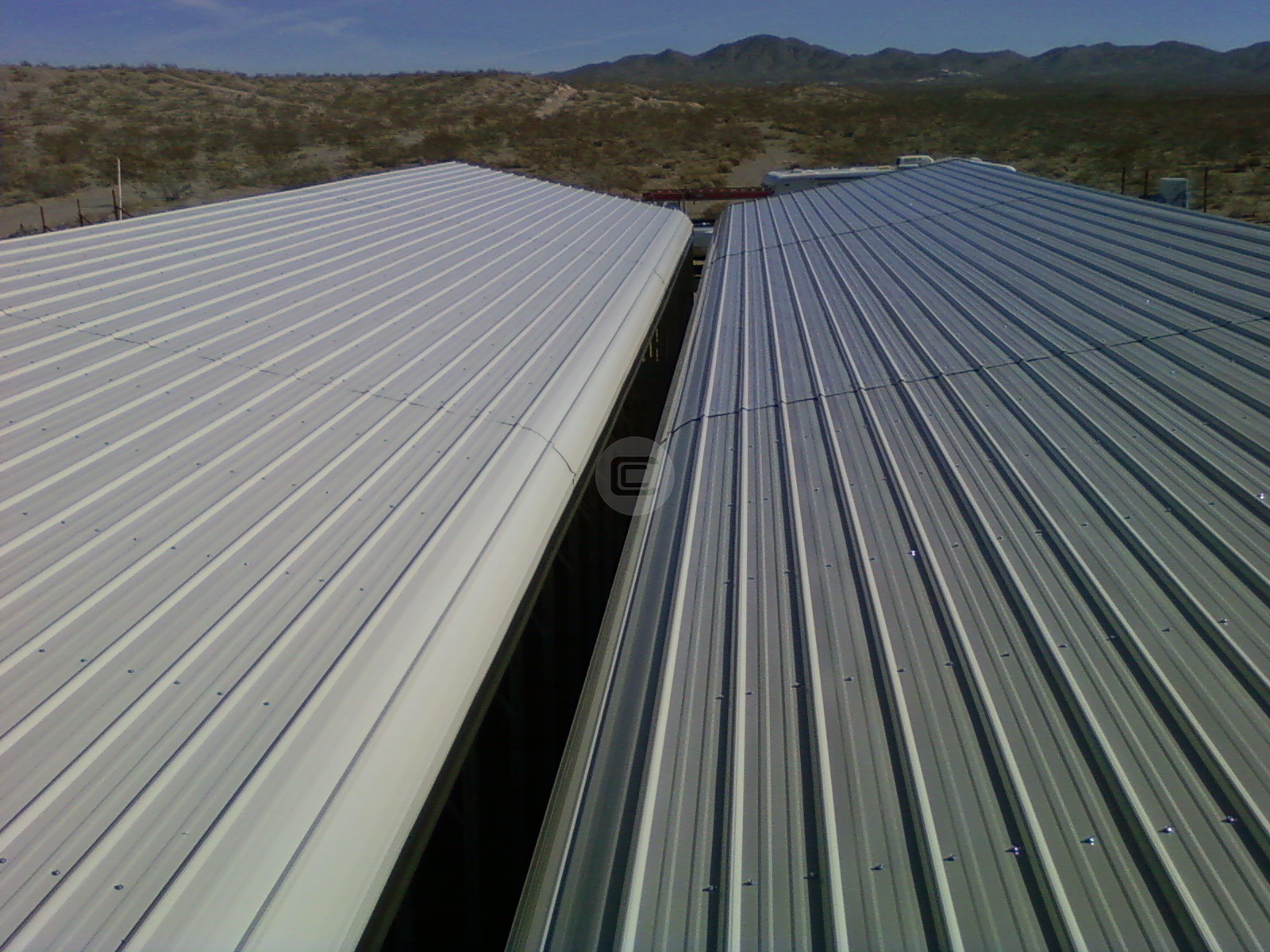 Metal buildings are constructed of steel material as Steel is one of the most common metals and was mainly used for swords, tools and cutlery. By the 1850’s, steel was used to construct steel rails which were able to handle heavy and faster cars. However, steel broke into popularity in the early 20th century and became even more popular during the World War – 2 and more widespread after the war. In 1891, the world witnessed the first all-steel church in Manila which was designed by Genaro Palacios and the structural metal was manufactured in Belgium. There are several factors that have contributed to the fluctuations of price in metal building materials.

Supply and Demand – It is evident from the statistics that as we approached the 20th century, steel began flooding the market therefore supply and demand became a factor. Because supply was higher than demand, steel prices began to fluctuate causing the prices in metal buildings industry to fluctuate as well.

Regardless, metal buildings have become more popular and are favored because:

Carport Central offers the best quality metal buildings and structures that will cost you pennies on a dollar, literally we are known to provide the most competitive price throughout the country includes delivery and installation and importantly with no hidden costs at all.

Contact our customer care representative to get your dream metal building designed and installed by industry experts at (980) 321-9898.